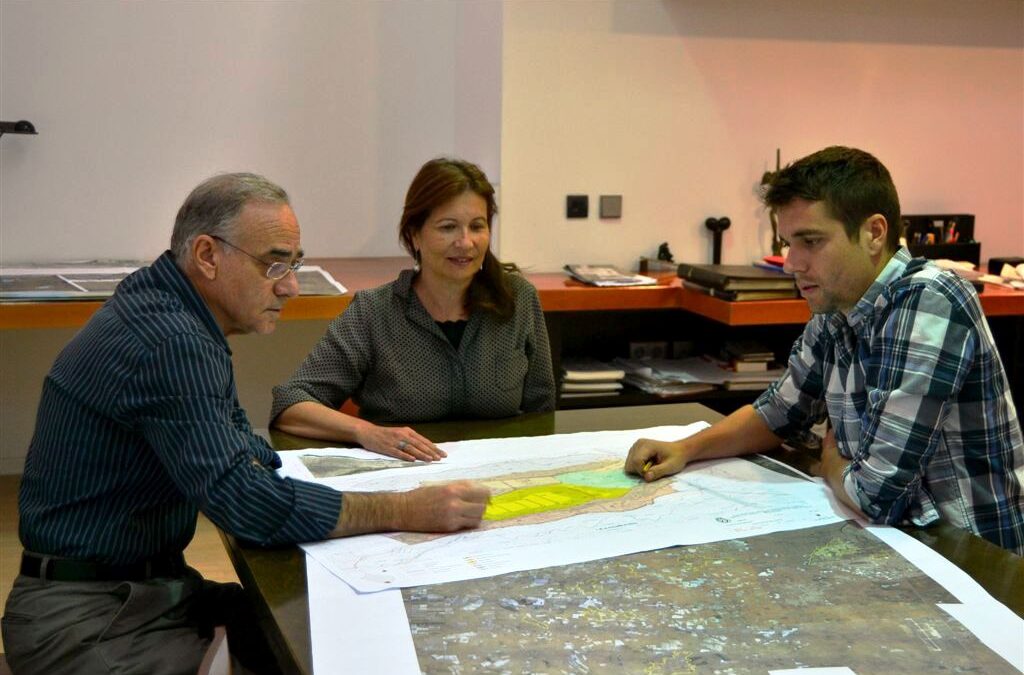 CF Cabrera-Febles Architecture, Landscape and Urbanism is a professional services company directed by architects specialized in projects, delineation and direction of architectural works, winning, individually or in association with other consultants, several international tenders of important magnitude among which finds the design of 10 health centers and the improvement of 7 other health centers in Equatorial Guinea and the Territorial Ordinance Plan of the Greater Agadir and its Urban Planning Plans in UTE with Walter Beltrán y Asociados SLP and the architect Gumersindo Trujillo.

Precisely for this last project they received the ‘2015 International Spanish Architecture Award’, which distinguishes the best project carried out by Spanish architects abroad between 2013 and 2014 in the specialty of Urbanism and Urban Realization. This recognition was promoted by the Forum of Spanish Architecture, under the presidency of the Ministry of Development and integrated by the Superior Council of Architects of Spain (CSCAE), Schools of Architecture and companies linked to the sector.

In the words of the jury, the prize is awarded for «being a magnificent example of the disciplinary instruments of European planning, enriched with the information processing tools currently available, put at the service of an open management, applied to an emerging and large territory. complexity».

This is the first time that the prize is awarded to Spanish urban architects for its external projection, and it shows the importance of its participation in continents where the demographic explosion demands a special anticipation in the planning and governance of the territory and the cities.

Cabrera Febles is certified with the seal of quality in ISO 14001: 2004, ISO 9001: 2008, and EFITECNIC for Technical Services of Architecture and Urbanism: drafting of projects, work directions, urban planning and technical advice, which guarantees a management of permanently revised quality.

This company of the Licita Tenerife Club has intervened in public projects, mostly, such as hospitals, health centers, coastal open spaces, parks, museums and office buildings, as well as General Plans for Planning and Territorial Planning. In Santa Cruz de Tenerife he has developed emblematic buildings projects for the city, such as the Museum of Nature and Man, former Civil Hospital, and the Socio-sanitario Santa Cruz Center, in the former Military Hospital.